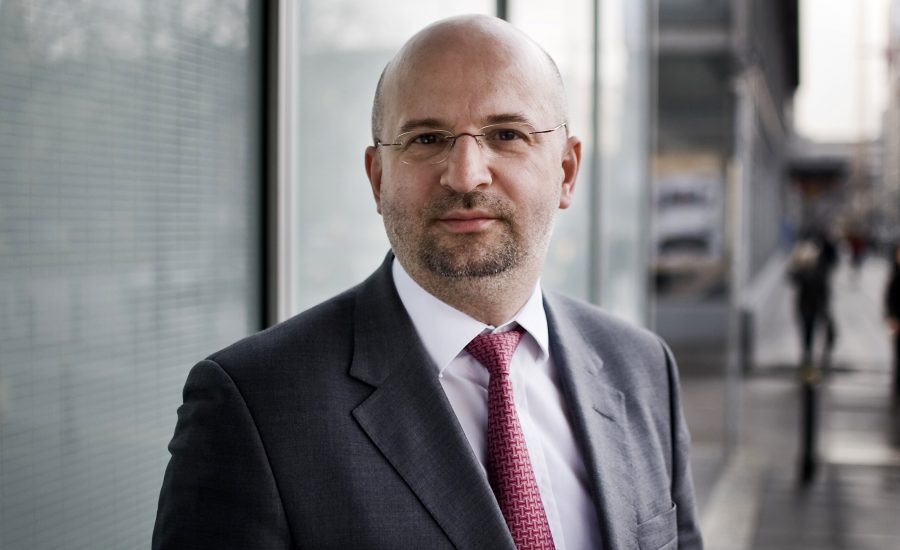 The Future of Shale Gas in Europe: What Role for Taxation?

Future tax and fiscal obligations, such as royalties to state authorities, are critical in making shale gas exploration investment decisions. Such investments are massive and are potentially worth billions of dollars, if they lead to production development.

They are also high risk due to uncontrollable reasons such as geology, technical and economic conditions. Quite often the returns on investment can be expected to start only after many years and it could take a long time before they break even. To minimise investment risks and to offer the best prospective return for their shareholders, companies look for government commitments that will give them the best deal: the lowest possible tax obligation. Governments, on the other hand, are under pressure to maximise the financial benefits for the society as a whole, which tips the balance towards the highest tax rate possible.
Therefore shale gas companies’ financial interests are directly opposite to their host governments. At the same time both companies and governments have an overriding common interest: if governments want to maximise their tax income from future shale gas production they have to ensure that developments will come to fruition and be managed efficiently. This can only be achieved by involving the private sector on a competitive basis.
The conundrum is setting for a “win-win” deal for both parties based on the common interest of companies and governments. It is vital in the long-term that they understand their respective positions and are able to negotiate in good faith.

There are two main functions of tax in a democratic state. The first is to provide for public goods and services such as defence, education and healthcare. The second function of taxes is the redistribution of wealth.
As different democratic countries have different traditions and are in different economic situations, the level of taxation and the range of services provided by a state can vary enormously. Generally speaking, the US can be regarded as preferring a “small state”: i.e. a low level of taxation and minimum level of services provided by the state. By contrast, Scandinavian countries generally have a tradition of high taxation rates to pay for comprehensive state provisions: services from cradle to grave. Many European countries hold the middle ground, which results in pressure for low taxes whilst at the same time maintaining a high level of services provided for by the state.
A major complication then occurs as these arguments are only partly true when applied to the taxation on the extraction of natural resources. Whilst the exploitation of natural resources is the result of a lot of value created by individuals or private enterprises through inventing and applying technology and operational activities, the underlying value lies in a resource itself: the oil, gas or other minerals extracted. Therefore the first consideration in the taxation of exploration and production of shale gas is not about the value created by individuals or private businesses through their work, initiative or innovation but rather who owns the exploited resource.
There are very few democratic countries such as the US where natural resources belong to the individuals who own the land (mineral rights). In these countries the financial gain for the resource is a private matter between the owner and the exploration and production company. In such cases the issue of taxation is a “simple” issue of general taxation.
In almost all democratic countries, especially in Europe, mineral rights belong to the society (embodied in the state). In such cases taxation on the production of natural resources becomes a very sensitive issue of sharing with the society what is rightfully theirs: the value of the resources being produced by companies. However, as it is practically impossible to untangle and apportion financially the value of the resource from the value added by the producers who extract it, the taxation on production of natural resources is very complex and adversarial by its nature. Producers naturally focus on the value they add and the huge financial risk they take in their activities to proceed with production. This supports the argument for low levels of taxation. Yet, the public and local communities look more at the value of natural resources which “belong to them”; which is a profound argument for high taxation.
From their own standpoints both are right. The question is therefore about balance.

Local Communities: Getting a Fair Share
In countries where mineral rights belong to local communities and the wider society, people consider natural resources, such as oil and gas, as their own. This can result in a real anti-private enterprise effect. It is quite perverse as the focus is then not so much on how much profit the local communities and the state can get from these natural resources but how not to feel exploited. This means minimising the profits of any private enterprises that extract natural resources. In many European countries, especially in Central and Eastern Europe, this attitude is enshrined by decades of an economic system where state-owned or state-controlled companies almost exclusively explored and produced natural resources. In such an arrangement the issue of private profits either does not exist (in the case of full state ownership) or does not come to the fore and is under state control (in the case of state control of companies). As the state owns licenses, any license awarded is a transfer from one state controlled entity (a ministry or a licensing authority) to another (a state-controlled natural resources companies).
State controlled natural resources companies were considered by local communities as a part of state activities. Areas which experienced natural resources exploration and production, such as Silesia (hard coal), Bełchatów (lignite), Lower Silesia (copper), the Carpathian mountains (gas and oil), benefited from overall economic growth, jobs and general industry involvement with communities through the sponsorship of sports and cultural events. For local communities and the public at large there was no issue of private investors benefiting from natural resources and any excess profit went to the state.
State control of the natural resources industry has led to a current predicament. There is a lack of understanding in former nationalised economies that private investors take considerable risk when making investments and that they expect a return on such investment (otherwise shareholders would not approve of the investment) and that it is likely to take a long time for a private company to achieve any return. Such considerations put private investors in a very difficult position with respect to local communities and the general public in many European countries.
The root cause is an asymmetry of information. The negative effect of asymmetry of information is magnified by the asymmetry of means; i.e. large private companies have far better access to trusted expert advice and, in the case of a dispute, far better access to legal advice.
Private companies hold the opposite, yet justified, interests to the state, combined with these asymmetries, and this results in a trust gap. Such a gap is not conducive to building relationships based on “win-win” strategies or agreeing compromises. The weaker party in such a relationship – in this case local communities and many from the general public – will always feel they have been taken for granted, no matter how good the deal. This is because there will be no way for the weaker party to verify the position of the industry.
However we must not lose sight of the fact that behind this conundrum is the fact that local communities, and the public, want a fair share of the benefits of natural resources. Therefore the key is to build relationships based on trust by reducing the asymmetries in relationships, develop strategies for local involvement that have practical effects (jobs, education, supporting sports, and cultural events). It is not about hand-outs, instead credibility is the means for industry to build mutually beneficial relationships with local communities.

Private Investors: Towards a Good Profit