The Sobieski Institute is a leading Polish think tank, which began operating in 2003 and became a legal entity in 2005. The founders of the Institute are Mirosław Gruszka, Dr. hab. Ryszard Sowiński, and Paweł Szałamacha.

The Institute conducts scientific, research, publishing and expert reporting activities. On its own initiative, it prepares reports, commentaries and expert opinions on its main areas of activity, such as: energy, transport, economy, public finance, regional development, new technologies, infrastructure, and foreign policy. It has organised national and international conferences, seminars and panels.

From 2003 to 2010, it published a quarterly journal International Political Review, edited by Konrad Szymański. In 2011-2015, it was the organiser of the annual congress Poland – The Great Project. Since 2016, it has been implementing the Sobieski Academy project, which aims to shape future leaders of Polish political and economic life. In 2017, it organised an edition of the National Innovation League.

Since 2017, the Institute has placed greater emphasis in its activities on the publication of studies and recommendations aimed at showing how the Polish economy could better exploit the opportunities associated with the fourth industrial revolution, innovation and new technologies.

We believe in a strong, efficient, independent and ambitious Poland. A Poland in which there is a balance between freedom and civic responsibility. Change in the state is a never-ending process. That's why we don't just point out imperfections and challenges, we offer solutions. At the same time, we make sure that they are easily accessible and affordable, because everyone should be able to decide on the shape of the state, not just the privileged. For change begins with each of us.

King of Poland, outstanding strategist, commander and diplomat, thinker and polyglot, a patron of culture and science, a Polish patriot and an outstanding European.

After graduating from the Nowodworski College and the Cracow Academy, he toured the countries of Western Europe for two and a half years. He met many prominent commanders and political leaders, including the Great Condeus, King Charles II Stuart, and William II of Orange. In 1659, 1662 and 1664 he was a member of the Sejm; during the latter he also accepted the Marshal's mace. From 1666, he combined this office with that of Field Hetman of the Crown, and from 1668 that of Grand Hetman of the Crown. From then on he exercised authority over the army and, to a large extent, over state diplomacy, and thus he became one of the most important politicians and powerful men in the state. He was already being urged to take control of the Commonwealth, but he did not take the chance to seize power as a dictator. He was not crowned until 1674 with victories over the Ottoman Empire. 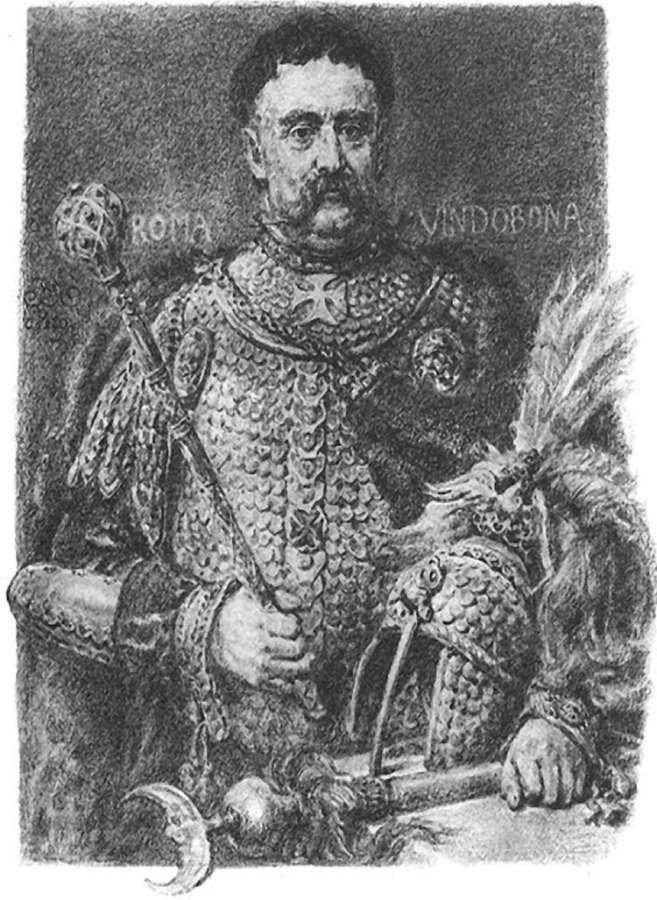 He was aware of the crisis in the Commonwealth and strove for reforms that would strengthen the position of the state and the ruler against the private interests of the mighty. To this end, he strove to put the sessions of the Sejm in order and limit the role of the sejmiks, as well as establish a hereditary monarchy. These changes, however, due to internal opposition and the need to focus on solving the international situation, which was unfavourable for Poland, could not be carried out.  Instead, Sobieski successfully reformed the Polish army, changing its organisation and equipment. Unfortunately, the reformed army did not contribute to the improvement of Poland's geopolitical position, especially the strengthening of the Baltic Sea or the regaining of the strategic Kamieniec Podolski. However, it is thanks to this that John III Sobieski went down in history as the defender of Vienna in 1683.

For the Media
Representation
Statute